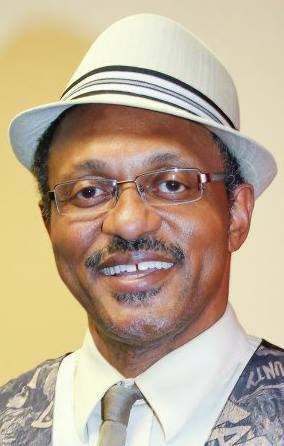 On the night of September 25 I was the featured guest for the evening on William Powell’s BlogTalkRadio Segment “Inside Acting” ! William always runs a good show and I was just thankful to be welcomed back with such open arms ! During the show we discussed the red carpet premiere of Robbie Soto’s Drama/Comedy film “Reminisce“, The now award winning short Drama film AJ Harper “Jump“,Anthony Greene’s latest feature Crime Drama film “Thick“, and more ! Also got to kick some acting jewels that were passed onto me from some very talented individuals. If you have the time please check it out at the link provided http://www.blogtalkradio.com/inside-acting/2013/09/27/star-actor-dominique-spencer-talks-film-and-tv-hits !

As always thank you everyone for your time and support

Id say about a month or so ago I had the pleasure of being 1 out of 3 guests to be featured on episode 9 of host Allison Howard’s talk show: “Lights, Camera, Action“! Extremely thankful that I was selected as 1 of the 3 guests and from that experience I learned that much more about the industry. Here is a briefing on what “Lights, Camera, Action” is all about –>  “Lights, Camera, Action!” is a talk-show dedicated to telling the stories of working actors in the Washington D.C./Baltimore area. Each show allows the guests an opportunity to showcase and talk about their talents, how they began their journey into the acting business and past and present projects. <–

So with that said please feel free to check it out below! Its rather long but it is definetly enlightening in regards to the industry(film/theater) alike I promise! Share it, Like it, and spread the word! As always thank you for your time and support everyone!

Interview with Michael Haberfelner via “Search My Trash” 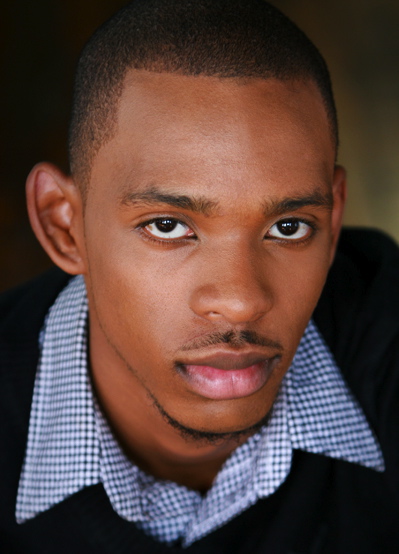 Below is an interview that I had the pleasure of doing with Michael Haberfelner and the good people at “Search My Trash“. Click the link to check it out!

In the interview I talk about how I first got into acting, my first projects that I were apart of, My current projects such as: Wade Brown’s feature length Horror/Comedy film [Girl Trouble] http://www.facebook.com/GirlTroubleMovie starring: Charlie Dreizen, Scott Yokum, and myself, Robbie Soto’s feature length Drama [Reminisce] starring Alexis Barone, Ralph Mauriello, myself, Johnand Brad Masters, and Aaron C. Smith’s brand new webseries [Rebels and Rejects] http://www.youtube.com/rebelsandrejects which showcases talents such as: Shane Messick, Brian Chenworth, Kimia’ Workman, Samantha Trionfo, Stephanie Berthier, and our director Aaron C. Smith shows that he too has a place in front of the camera as well as behind; and many more!

As always thank you everyone for your time and support

An Interview with Dominique Spencer, Actor

Aaron Smith’s webseries [Rebels and Rejects] will be having select members from the cast & crew interviewed by the honorable J. Blair Brown on July 2nd at 7p.m via blogtalkradio! This will be an interview via phone so listeners can(if they choose to) call in @ (347) 539-5805 if they have any questions they would like to have answered for J or the selected members of the cast/crew from the series.

We are extremely thankful for this opportunity given to us by Ms. Brown to shed light on such a wonderful series, what a journey it really has been thus far and trust me were only just getting started! The link for the interview is below. Also below are the links for the series’ Official Facebook Fanpage & the Official Twitter Page! Visit both for updates on the series throughout its seasons!

As always #StayTuned and Enjoy! 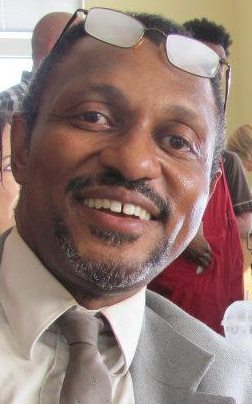 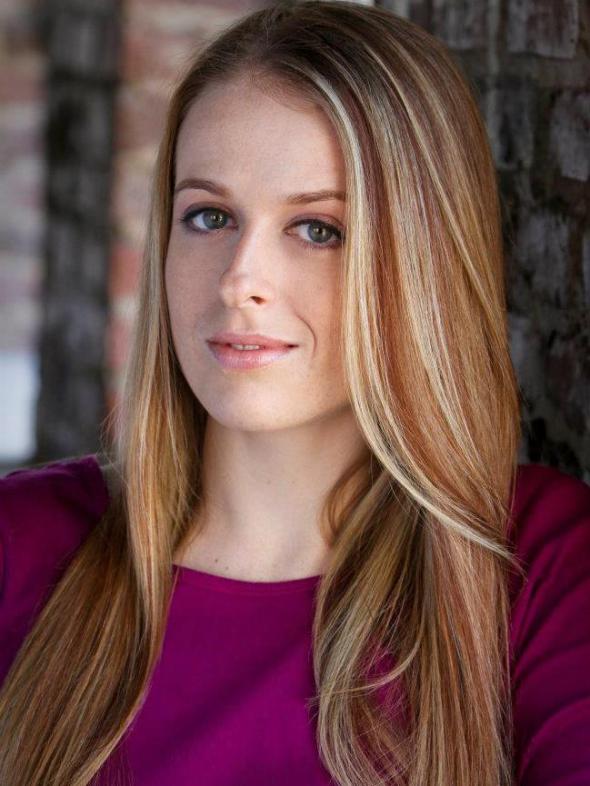 This Thursday (April 19th) at 9:33p.m I will be interviewed by good friend, actor, and host of “Inside Acting” William Powell along with good friend, actress, and co-host Nadia Williams via blogtalkradio. Also Director of the feauture length Independent Horror films [Soulmate] & [Vampires: Rise of the Fallen] Shawn Anthony will also be interviewed that night as well. I can’t begin to tell you how excited I am for this opportunity! Its always a blessing when someone wants to take their time out of their life to listen to you enlighten others on your experiences whether it be your trials and tribulations, success stories, and so forth. But not even that, but the fact that so many good talents have called in to “Inside Acting” such as brother/talented performer Tony Ellis, Ken Arnold, Dan Franko, Kim Hoang, Shawn Anthony, and many more! To be amongst those talented artists is a blessing and I am very thankful for this opportunity. Hopefully their will be someone out their that can take any positives I speak on or any negatives that I speak on and just improve their craft, or regain their focus if they have lost it and just continue to work and grow and so much more! If I can help someone evolve then my job is done!

The link to listen to the interview is here:  http://www.blogtalkradio.com/inside-acting/2012/04/20/actor-dominique-spencer-and-director-shawn-anthony

Again the date is Thursday April 19th at 9:33p.m and the number to call in to ask questions if you have them will be at the top right on your screen.

As always #StayTuned everyone and I hope that you tune in! Looking forward to it!